Proper rest is vital to continued good health, we all know this. So how come so many floorball coaches put their star player into the game and then keep him or her there throughout the entire game, and then into any overtime that might be required? Pace your players, substitute them liberally and tactically, especially in early season floorball games.  Giving everyone a chance to play doesn’t just have to be a touchy-feely idea, smart floorball coaches preserve their forces for later battles! 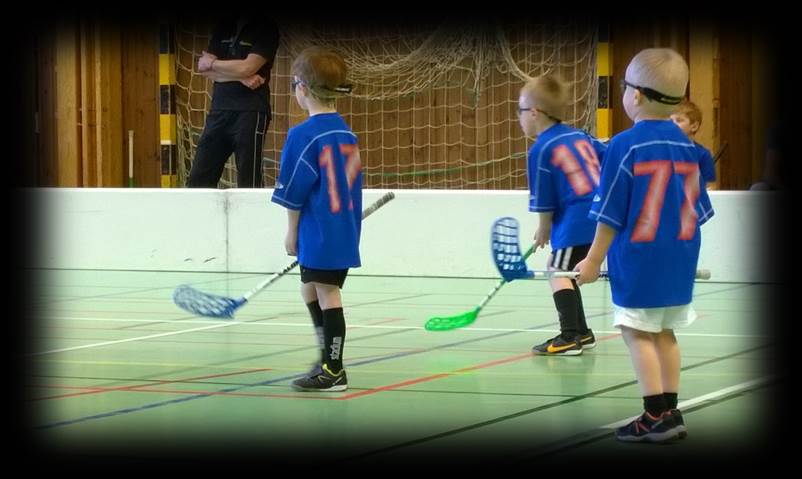