To get the best team spirit and values within the team. The Norwegian National Team defined some team value words and the meaning of them in practice. 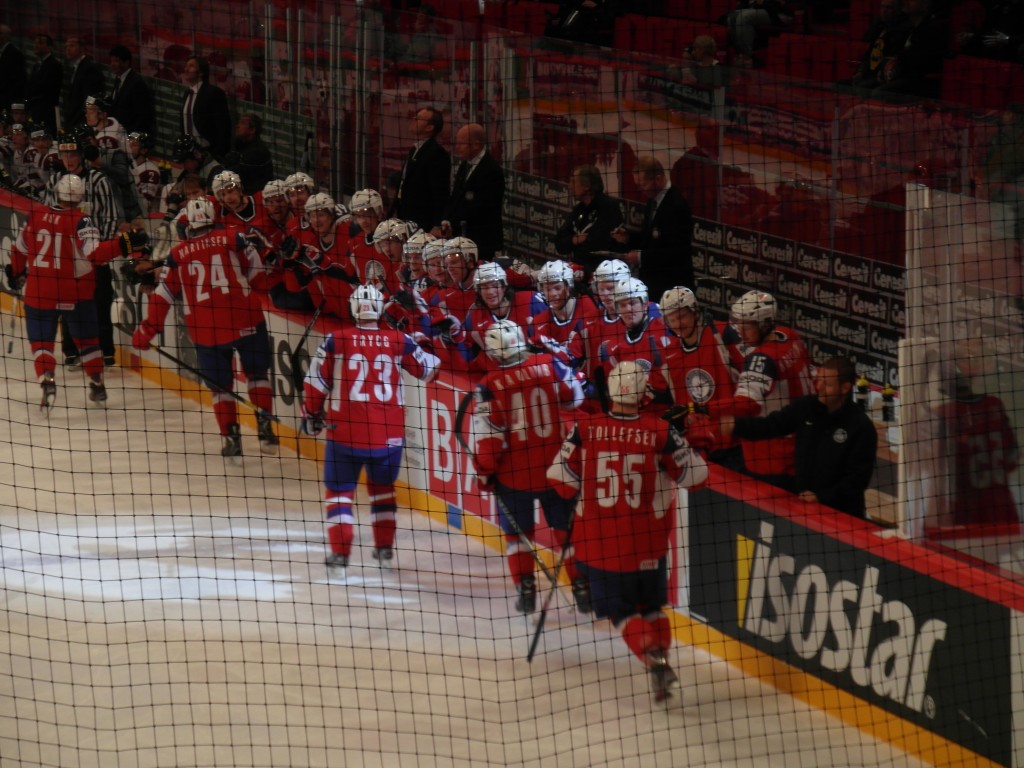 “Can we control results or the outcome from a game? No, but we can control our physical preparation, our action and our values!”

– Disciplin (extremely good carrying through, we cannot afford careless performance)
– Engagement (We make each other good, and the opposite team bad)
– Enthusiasm (Positive body language)
– Clear roles and ownership of the role
– Desperation (work / practice hard and with discipline twice / day)

How do you show this when you step in to the changing room? How is your body language? What do you stand for? 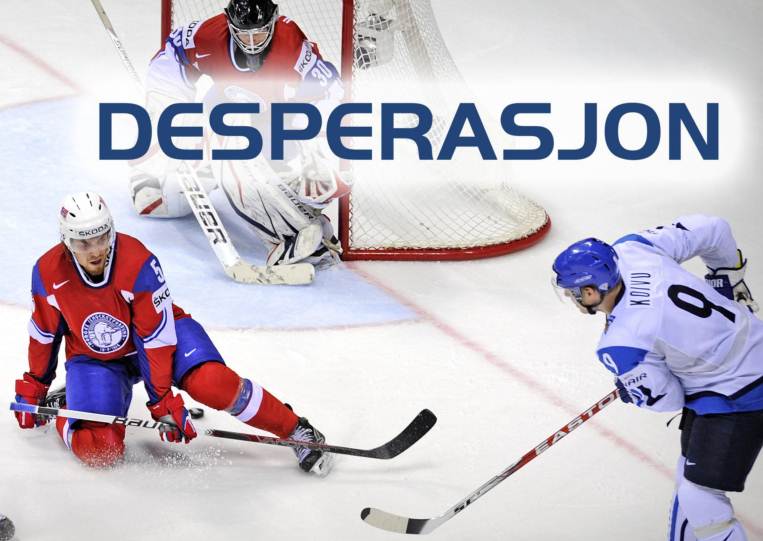 Inspire your self and your teammates to success!

Norway made one of their best World Championship Tournament results in 2012, they were “unlucky” to meet the coming world champions Russia early in the Play Off’s, a thing they could not control (who they will meet), but they were well prepared, 2-2 in the third period…
Russia 5 – 2 Norway (Quarter finals)
Russia 6 – 2 Finland (Semi-finals)
Russia 6- 2 Slovakia (Final)

If you look up the word, norm in Wikipedia, you will find the following explanation. Social norms are the behaviors within a society or group or, the rules that a group uses for appropriate and inappropriate values, beliefs, attitudes and behaviors. So the norms will affect both the direction within the team and the co-operation within the team.

You can divide norms in different categories, here are some examples.
– Describing norms – steers the behavior in the floorball team.
– Valuing norms – helps the team prioritize among wanted behaviors.
– Discrete norms – not visible when they are followed, but if someone breaks against a norm, it will be visible.
– Internalizing norms – These will be adapted by the floorball team members and new comers, and often live for a long time, therefore norms are also stable.
In order to develop, visualize and strengthen wanted norms, you can use teambuilding activities and feedback as your tools.
Norms are usually connected to behavior during practice, game, before/after regular season and social situations. One of the common norms in all of the teams will be the expectation of how hard you are expected to work during a practice or game.

Norms within a group of monkeys

Here is an experimental example with monkeys and how they create, and handle norms within the group.
– There is a group of monkeys living in a big cage, the monkeys get bananas that are hanged up in the tree that’s located in their living area, after the bananas are hang up in the tree, one of the monkeys head up for the bananas, monkeys do that it’s natural : ), but when he does that all the monkeys are flushed down with water, they get really wet and that’s something monkeys don’t like. After a while a new monkey’s heads up for the bananas, with the same result, wet monkeys. After repeating this several times, the monkeys understand the message, they continue with theirs, without trying to get the bananas in the tree. A new monkey is placed in the cage and he immediately heads after the bananas, but before reaching there, he is stopped and beaten up by the other monkeys, because they know the consequences! Step by step all the “original” monkeys are changed to new team members. For every new monkey the same procedure is repeated, he heads after the bananas and get stopped and beaten up. Even if all the monkeys are changed to new “team members” they are still stuck to the norm, don’t touch the bananas in the tree, without knowing why, it’s just the way it is, and has always been. Do you recognize this in real life situations?

Norms tend to live for a long time

We are many times following rules, norms and guidelines because we think they make sense, but logic can sometimes be “old fashioned” and not relevant anymore, but the norms can create a culture within the team or club, positive or negative.
How does it look like in your floorball team or club? Is it clear why you do, or not do things or why people act in certain ways?
What kind of old norms does Jose Mourinho find in his new team, Real Madrid and what has he left behind in Inter for Rafael Benitez and now Leonardo?

If norms are more invisible, rules are more outspoken and visible. Rules can like the norms be divided into some categories, here are some examples.

– How or frame rules – framing in what’s okay and what’s not, in general.
– Priority rules – when you need to choose or make own decisions, you know the team priorities
– Time rules – eliminating co-operational losses

When José Mourinho started his voyage with Real Madrid, you could read about some of his rules in the news papers.
– Don’t come late, I will not wait for anyone.
– Training begins 9:30. Those who come late are locked out from the rest of the team and get to practice alone.
– The bus leaves always on time. If a player is late, his left at home, even if it’s a minute’s delay.

“I’m not waiting for someone, even if it would mean, that we get to play the match with a man less” /José Mourinho

Injured players should arrive at the training ground an hour before training starts. After examination, the physician should then report to Mourinho about the situation.
The practice is always 90 minutes long. And the Real Madrid players should be prepared for a tough season. Hard workouts, but with a lot of ball involved.
And finally, mobile phones may be used also on the bus. But the signal must be on silent, so the rest of the squad is not disturbed by incoming calls.

Feedback to Benzema about following the teams rules

Spanish Marca writes that Mourinho repeatedly held talks with Benzema about discipline and the team rules. Last time Mourinho needed to upbraid him in front of the rest of the squad.
“If it was just for you, I would have the practice in the middle of the day, because you come here at ten, half asleep and at eleven, you have already fallen asleep again” / Mourinho

Did you know that a space shuttle uses more energy the first three minutes after a start, than during its entire voyage round the world? So make sure you have the right amount of energy and the right direction, when you start of, because you are fighting the forces of gravity like old behaviors, norms, thinking and habits. (See the category A. About Mourinho Leadership “The Model”, how each piece in the leadership model is connected to each other)