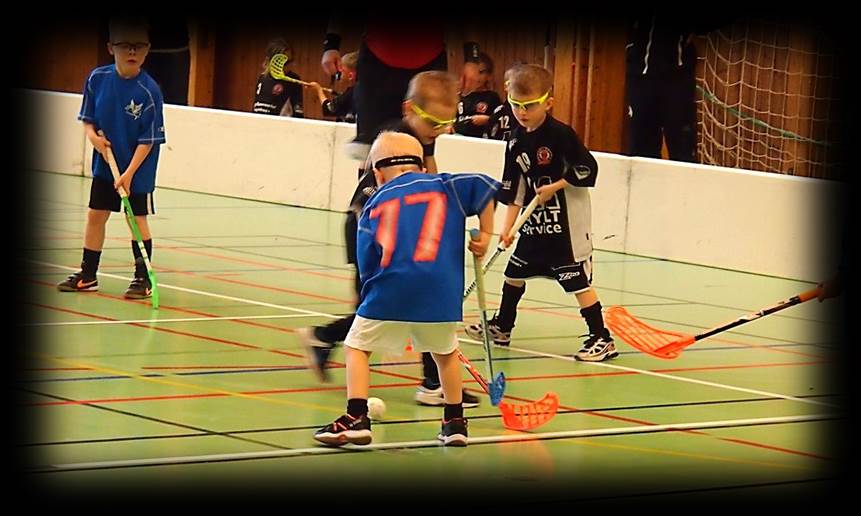 The larger the dream, the more important the floorball team. A leader will never get greater results than the team will deliver.

“My history as a manager cannot be compared with Frank Rijkaard’s history. He has zero trophies and I have a lot of them…” /Mourinho 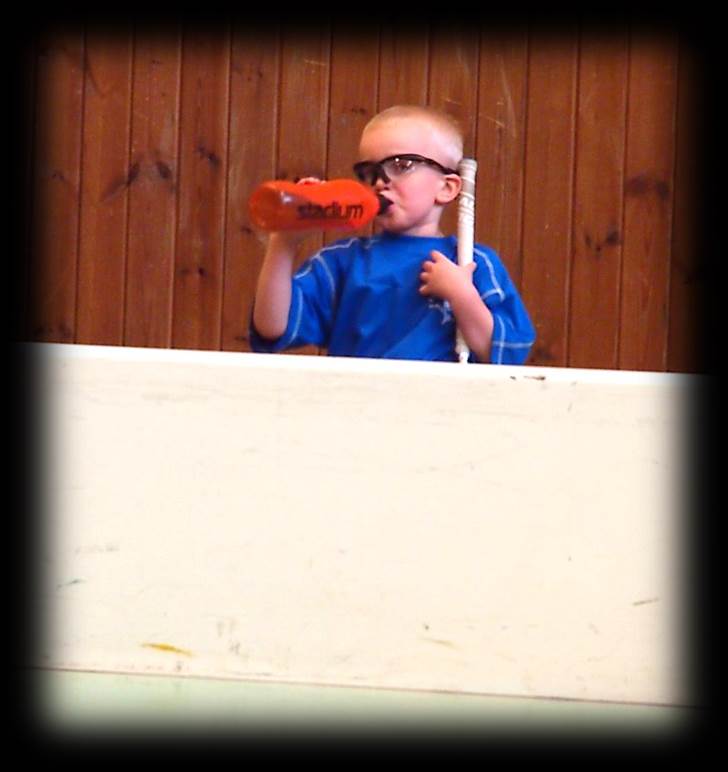