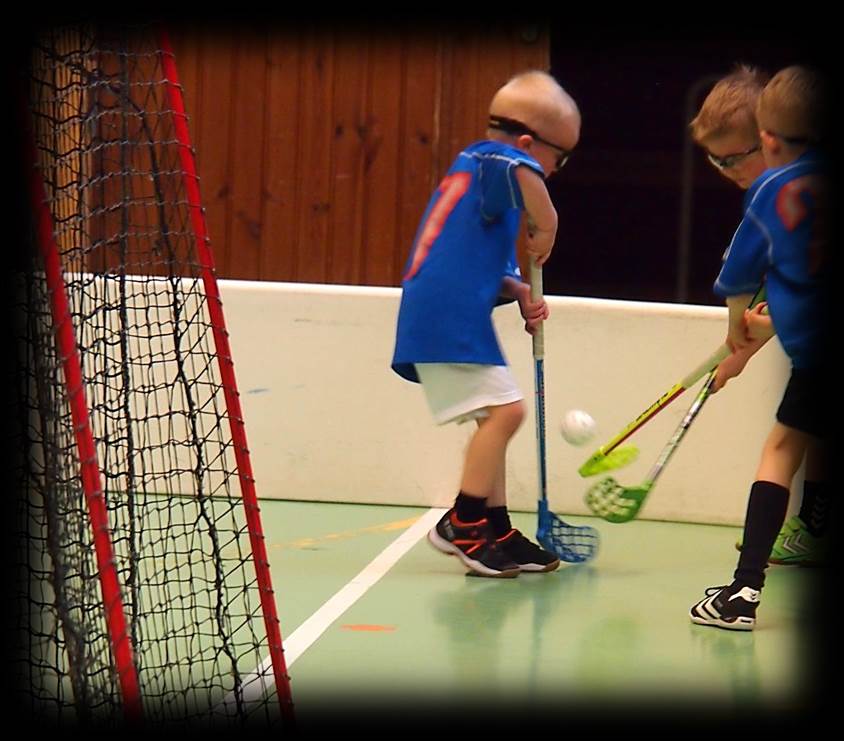 Above all, always, remember that the world does not circle around you, each floorball game and practice is just a practice, until you start to earn your living on it, then the stakes might be higher.
Every floorball player, parent, spectator, and game official has their own beliefs and sets of priorities. Very few of these people will bend to your desires just because you are a floorball coach. Be prepared to explain what you want and why, this will help you on you floorball coach journey.

Hockey is expensive and floorball is cheap and easy to start with? This is at least the most most used phrase in Sweden, but is it true?

Cost for Hockey vs Floorball equipment

Hockey players warming up before a practice game against a floorball team.

280€ for playing floorball the first year.

The cost to start playing the first years are quite similar, hockey has the rumour of being expensive hanging over already from the beginning, but as a floorball parent you are forced to buy “team spirit strengthening” equipment from the beginning which increases the start up cost.

By buying used equipment and being careful with the items around the sport (tracksuits etc. this is directed towards the teams) you can keep the cost down in both sports and allow your children(s) to try and practice both?