The team spirit within the team will most of the times increase when you have another team to compete against or a common “enemy” outside the team.
This is something Mourinho is using many times, creating enemies outside the team to make the team stronger inside. I think Mourinho has already couple of scenarios ready, Barcelona is the favorite to win the La Liga in everybody’s eyes and the referees will give advantage to Barcelona… (this was written before the season started) Try to Google some of those sentences and see if you get any hits.

“I knew this would happen long ago, but I do not care. I know because I know who controls the game, and if you look at their statements, then you understand why they have made this decision. I worry about playing on a Saturday night at 22:00 then on a Tuesday in the Champions League. Barcelona [does] not want to play on the Saturday because they play on the Wednesday before, and because of this we need to play on a Monday.”

As a leader you need to take responsibility for the extreme we and them situations that might occur in sports. A common fight against an “enemy” outside the team will strengthen the team spirit, but might in the long run create an unhealthy hostility against other teams or groups and it should not be necessary to do this in youth teams. You should focus on the challenge or compete against the situation rather than an enemy outside the team. 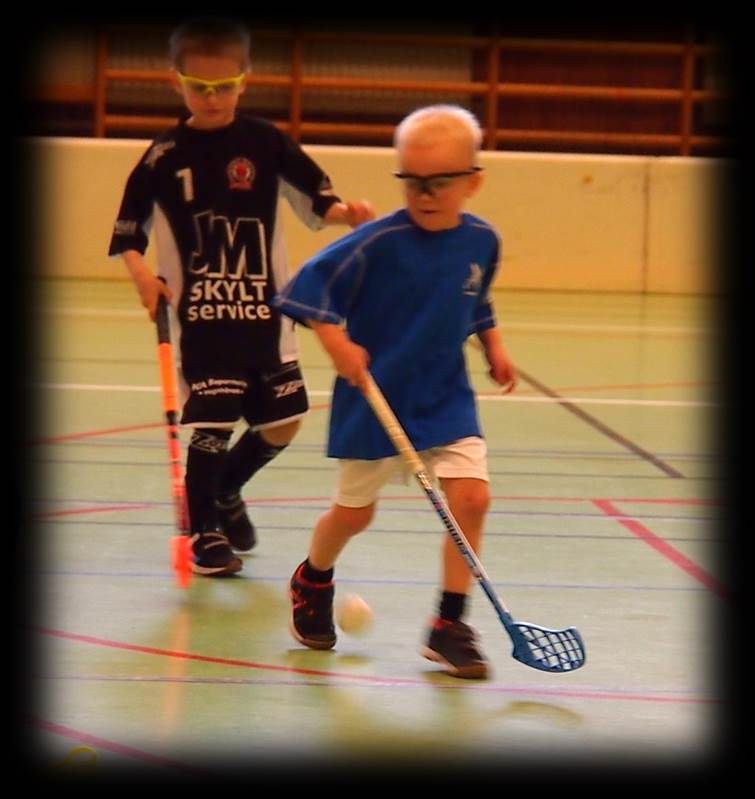 In capacity you can put in:
Practice facilities
The amount of football practices
Practice length
How you use the practice time (quality of the practice)
Training equipment
Competence
Experience
Support round the team (ass. Coaches, goalie trainers, material management, doctors)

Manchester United for example has, a full time doctor, five physios, a fitness coach, a weights coach, an optometrist…

“Captains and coaches from all over the world considered that Mourinho got the best results with less resources than their rivals, but he has been rude and with no education in his behaviour to achieve his objectives.” /Franz Beckenbauer

Team-spirit can be described in many ways, here some keywords:
How well we know each other
Striving together towards a common goal
Honesty
Loyalty
Positivity
Humility
Showing that you are ready to do things for others (acting)
Solving problems together
Good communication
Supporting each other
Ethics
Moral
1+1=3

Co-operational losses can be described as the opposite to team-spirit, but also as more practical losses during a practice or a game:
Lack of…
How you use the practice time (quality of the practice)
Equipment
Competence
Experience
Support round the team (ass. Coaches, goalie trainers)
Common goals
Honesty
Loyalty
Positivity
Humility
Solving problems together
Communication
Supporting each other
Ethics
Moral
Norms

Co-operational losses can also be:
Undefined roles
Bad passes
Wrong positioning
Bad performance/errors during the drills on your practice
Unclear directives
We and them thinking or me and you (in a negative way)
Egoistic behavior (in a negative way)

Get the different groups in your team to work together smoothly, through for example the team set up (like e.g. 2-2-1) and with synchronizing defense and forwards. The composal of the floorball team is important in avoiding co-operational losses. To practice with the same speed and intensity as in a floorball game is obvious for every coach. In avoiding the social loafing part, you need to have clear roles, responsibilities and norms in your floorball team.

One of the earliest studies in the area of co-operational losses and social loafing was done by Ringelmann. Ringelmann let people participate in a “tug of war”. He started to measure their individual capacity, which was defined as 100%. Then they did the exercise in pairs, with three people, four people and so on. The result showed that in pairs they reached 93% of their capacity, three people reached 85% of their individual capacity, 77% in a team of four and only 49% in a team of eight people.

The tendency that peoples effort decreases in a larger group is sometimes called the “Ringelmann effect”, he’s study is supported with more recent studies (Ingham, Levinger, Graves & Peckham, 1974) This could explain why some star players sometimes are invisible during a game, they are waiting for the other players to perform and not counting their own low performance will be visible. It can also be the opposite, many of the team members take a step back and wait for the star player to win the game for the team. This type of social loafing will appear on all levels, in all ages and regardless of gender.

Social loafing as a result from a red card?

Social loafing can also be visible after a red card in a football game, the team with all players left feel they have an advantage and instead of continuing, they take a step back and feel comfortable, social loafing and the team with only ten players might feel they need to take greater responsibility and therefore the game might continue look like they play with even strength.

With this prerequisites you should try to improve you capacity and team spirit and to reduce the co-operational losses.

The easiest part to improve or at least get the right prerequisites from the beginning in big European football teams is probably the capacity block, and now I’m talking about really big teams like Manchester United, Manchester City, Chelsea, Inter, Real Madrid, Bayern Munich etc. You can buy the players “you want”, you have everything in place round the team, and this is the part that’s also easiest to “copy” between the teams.

But unlimited money will not grant you success, there are many failures back in time with clubs getting a lot of money and unlimited resources to buy players, but the victories aren’t still coming and then you have problems with other parts in this football leadership model, like team-spirit, co-operational losses, motivation or common goals…

I don’t think José Mourinho had the best team regarding capacity in Inter 2010, of course he had world-class players, but not the best indivual players, some other teams had stronger names on the paper (e.g. Barcelona), but he mastered the other parts in leading the team in a briljant way. He was able to motivate the players, build up a strong team-spirit and reduce the co-operational losses and the result was there, three titles!

“It is like having a blanket that is too small for the bed. You pull the blanket up to keep your chest warm and your feet stick out. I cannot buy a bigger blanket becuase the supermarket is closed. But I am content because the blanket is cashmere. It is no ordinary blanket.”

“We are on top at the moment but not because of the club’s financial power. We are in contention for a lot of trophies because of my hard work.”  José Mourinho