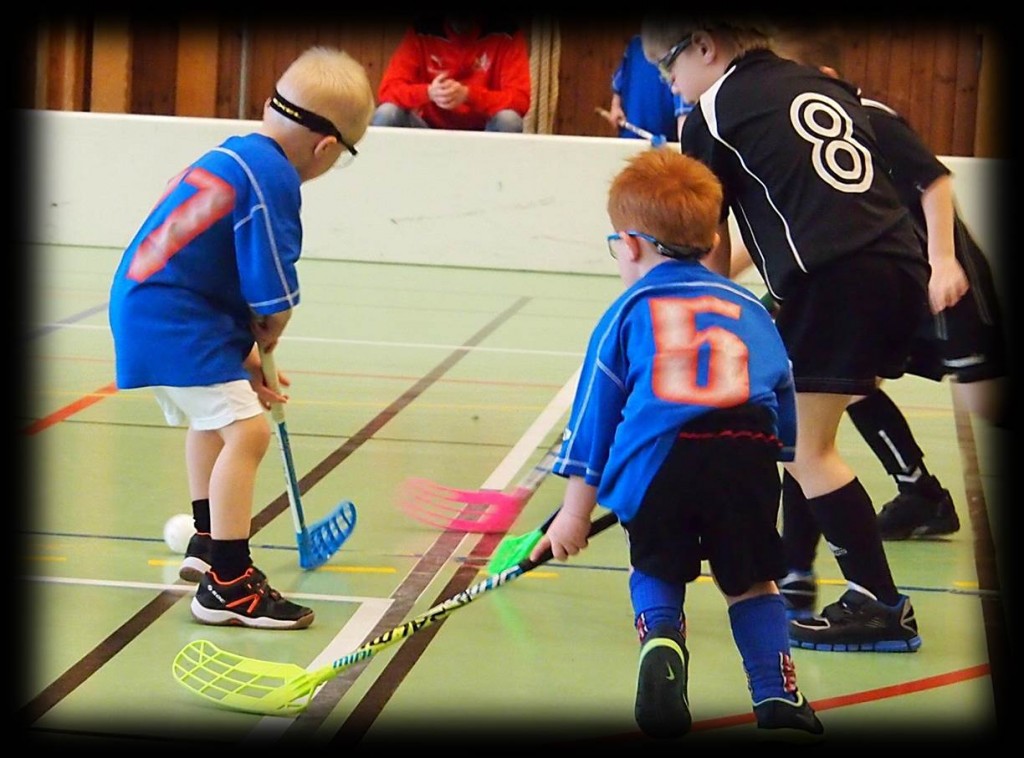 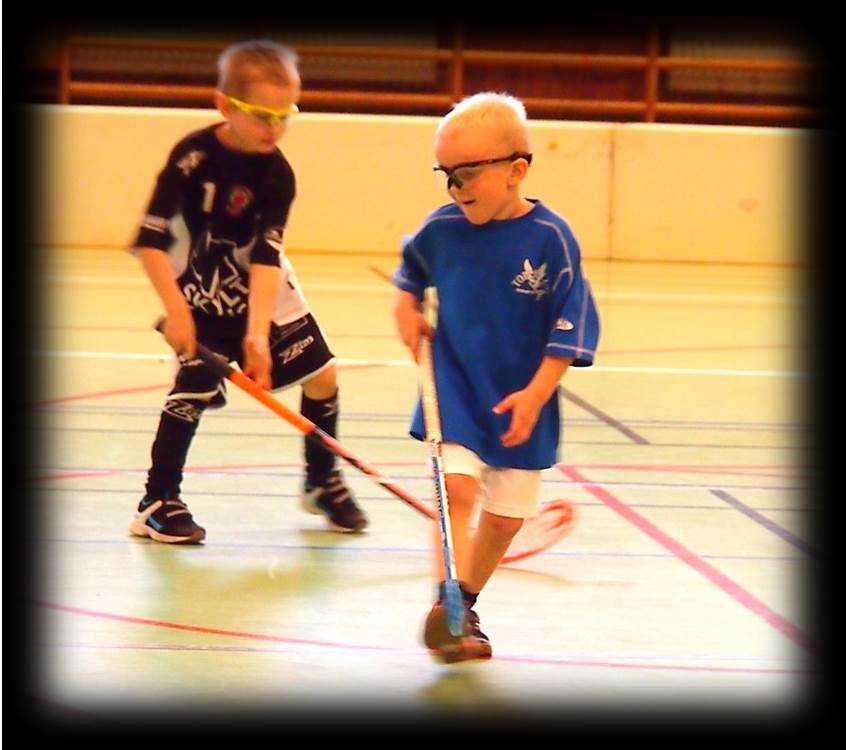 Instead of increasing the amount of floorball practices you could set up a goal that each player will run 3 meters extra every floorball drill, this would mean 3100 drills X 3 meters X 20 players = 186000 meters. Your team would with this small improvement run 186 kilometers extra during the floorball season, the result should be visible in the end of the games or at the end of the season, you would have physically and psychologically strong floorball players, they will take the extra steps needed for success. Instead of running, you could let your floorball players practice a feint while waiting. 10000 repetitions will automatize the move, 10000 hours will make you master of it! 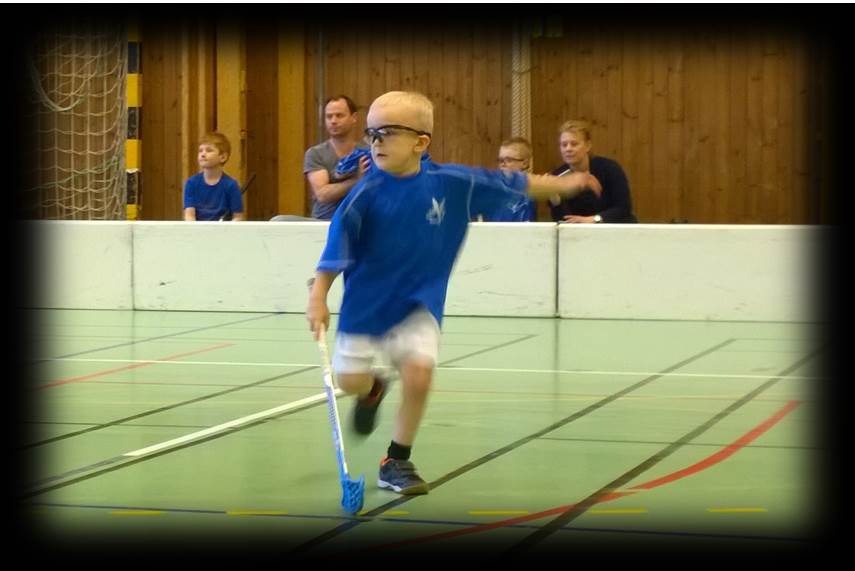 The power of small steps

Work on several things at once in your floorball drills (multidimensional practicing), but get the basics in place before adding more dimensions to the floorball drills.
While the assistant coaches are observing technique performance, a smart head coach will be drilling his floorball players minds, teaching them game situations, preparing them to think for themselves when the time comes. Never waste an opportunity to succeed, and make a point of never wasting time.

Why this floorball drill or practice?

Know why you are running the drill! You can use the leadership model on this page and apply it on your drills and practices (why, goal, how, result and feedback). Don’t just find some floorball drill in an old floorball coaching manual and decide that you can waste twenty minutes on it at the next practice. Locate floorball drills that will improve what your players have been doing poorly or strengthen even more what you are strong in. If your players are making poor tactical decisions during the floorball games, find floorball drills that will teach them to think about that specific game situation. There is no sense in running them through another floorball drill that teaches them something that they already know by heart.

The floorball drills found on this page are created to develop your players’ skills in game like practices and drills.